Čeřovský J: Luneburg Heath – a (not only) German Conservation Legend 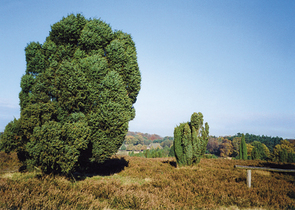 The famous protected area of Pan-European importance Lüneburger Heide in the German state of Lower Saxony, 70 km south of Hamburg, consists of a large nature park (107,000 ha) with a nature reserve (23,400 ha) in its heart.

Plesník J.: Invasive Alien Species: Some Like It Hot

Invasive alien species are key drivers of human-caused global environmental change. The past two decades have seen an explosion of research interest on human-mediated invasions. Nevertheless, a flurry of recent articles both in scientific journals and mass-media has called upon conservationists to embrace invasive species. 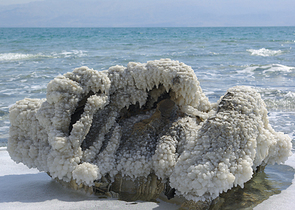 There has been a clear quality shift in nature conservation in Israel since its foundation. Israel now protects approximately 20% of its area. Since 1998 the Israel Nature and National Parks Protection Authority has been managing the national parks and reserves.

Plesník J.: Atchafalaya Bayou – A Point Where the World Ends 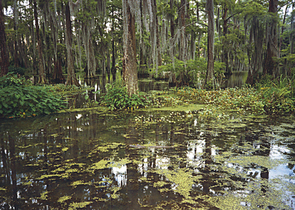 The Atchafalaya Bayou is the largest swamp in the United States, covering 3,200 km2. It is situated in south central Louisiana and harbours nationally significant expanses of bottomland hardwoods, Bald Cypress-Tupelo swamplands, meandering bayous, and back-water lakes.

Plesník J. & Pelc F.: Forest in Europe and in the World: Current Status and Future Prospects 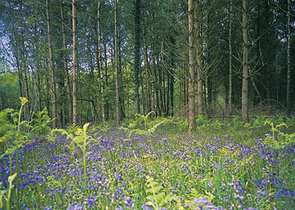 The United Nations declared 2011 as the International Year of Forests to highlight an important role played by worlds forests in maintaining fundamental ecological processes as well as in providing livelihoods and supporting economic growth. Forests cover about 31% of the land on Earth, around 4 billion hectares, and they are more biologically diverse than any other land-based ecosystems. 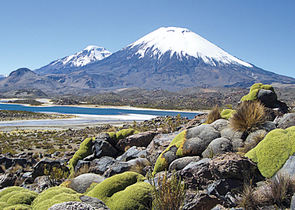 The Lauca National Park (NP) is located in Chile’s far north, in the Andean range near the Bolivian border. It encompasses an area of 1,379 km2of altiplano and mountains, the latter consisting mainly of enormous volcanoes. From the Park it is possible to watch the Parinacota (6,342 m), the Pomerape (6,282 m) and the Guallatiri (6,060 m) volcanoes.

The Giant Panda – A Nature Conservation Icon in the New Millennium 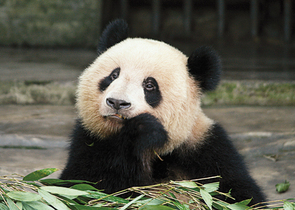 The Lakefield National Park – A Godforsaken Nook in Queensland 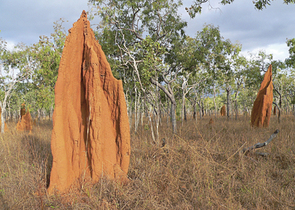 The Lakefield National Park, second-largest national park in Queensland, Australia, features spectacular wetlands and extensive river systems. The park stretches from Princess Charlotte Bay in the north to the town of Laura, covering 5,370 km2. The dominant vegetation in the park is eucalypt woodland and gallery forest associated with waterways. 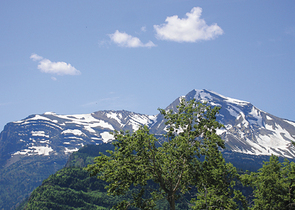 In Nagoya, Copenhagen Did Not Happen 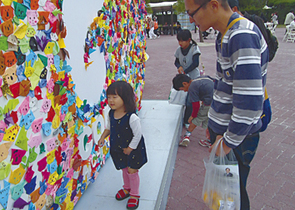 The 10thmeeting of the Conference of Parties to the Convention on Biological Diversity (CBD) held in Nagoya, Aichi Prefecture, Japan, from 18 to 29 October 2010, finally achieved its three inter-linked goals: adoption of a new ten year Strategic Plan to guide international and national efforts to save biodiversity through enhanced actions to meet the CBD objectives; a resource mobilization strategy that provides the way forward to a substantial increase to current levels of official development assistance (ODA) in support of biodiversity; and a new international protocol on access to and sharing of benefits from the use of genetic resources of the planet.