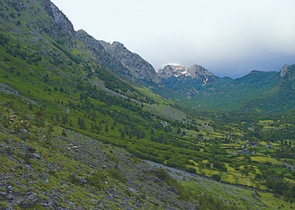 The Damned (Prokletije) Mts., a mountain range in the Balkans that extends from northern Albania to southwestern Kosovo and eastern Montenegro, is no doubt among European areas to the smallest extent influenced by humans. Visitors have only recently discovered its beauty, but it is just a matter of time where also the forgotten part of the Balkans will be dramatically changed. Nevertheless, the landscape is being used in the same way as dozens or probably centuries ago, i.e.by livestock grazing. Small field patches very closed to human settlements provide local inhabitants with basic food. At more remote sites, grazing has been irregular and the landscape has been relatively well healthy. While a botanist meets species-rich plant communities and wild plant populations which cannot be found elsewhere in Europe, forests as well as fauna have been preserved in a rather worse status there. The remnants of forests are mostly beech ones, somewhere with hornbeam, spruce or pine trees. They have been managed as coppice or sucker growths: therefore, also because of broken forest edges, many passerines and other small birds nest in such habitats. The Damned Mountains harbours many endemic or relict wildlife species (e.g., the alpine plant Wulfenia baldaccii)or those considered being critically threatened across the whole continent.

Pamukkale – the good end of one story? 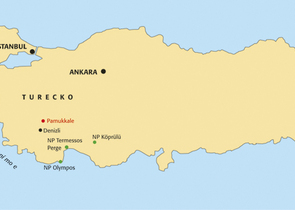 Pamukkale, meaning „Cotton Castle“ in Turkish, is a famous natural site in the Denizli Province in south-western Turkey, being one of the most magnificent natural monument worldwide.

Operation, Management and Protection of Show Caves in the Federal Republic of Germany 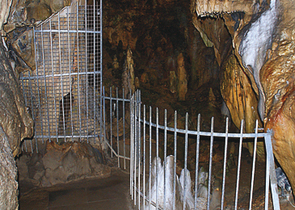 The author presents the knowledge from a study trip organized the Cave Administration of the Czech Republic to twelve show caves in North Rhine-Westphalia, Lower Saxony and Saxony-Anhalt in September 2009.

Wadi Rum – the Place of Lawrence of Arabia 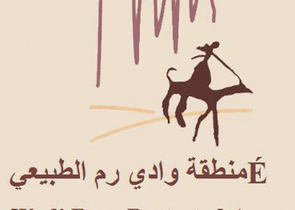 The development of nature conservation and protected areas in the Middle East has started as late as during the second half of the 20thcentury. One of the most important large-size protected areas in that region is the Protected Area Wadi Rum in the Hashemite Kingdom of Jordan. 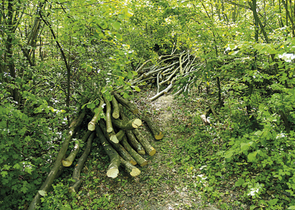 The southern part of the Romanian Banat (western part of the country) has been inhabited by Czechs since 1823. The regions historical development strongly influenced the present state of forests there. 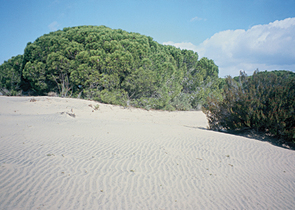 The Doñana National Park, also called Coto de Doñana, is located in Andalusia (Spain) and covers 543 km2. It protects the Guadalquivir River Delta region where the river flows into the Atlantic Ocean. There are five main ecosystem types within the park. 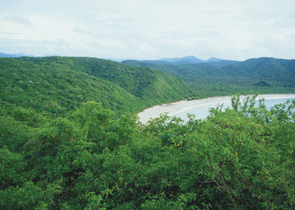 The Machalilla National Park is one of nine National Parks in Ecuador and the only situated on the countrys Pacific coastline.

From Kyoto to Copenhagen and After 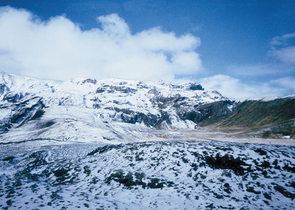 In December 2009, the 15thmeeting of the Conference of the Parties to the United Nations Convention on Climate Change was held in Copenhagen. 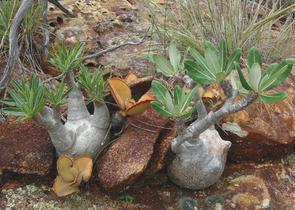 Unique biodiversity on Madagascar has been facing the disaster due to primary ecosystem degradation and destruction.